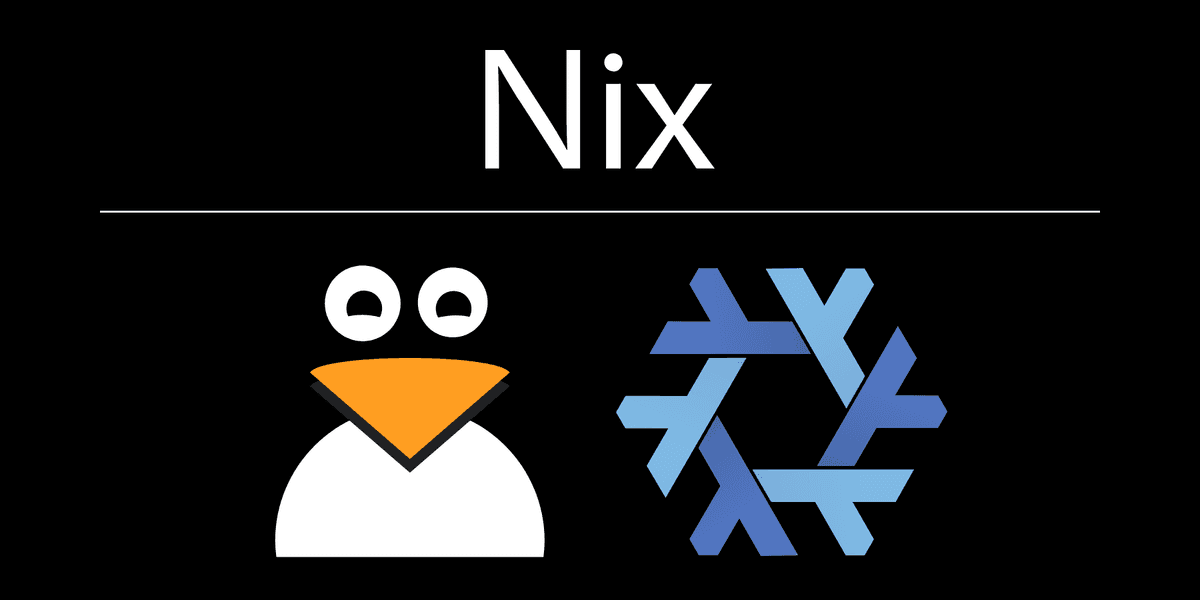 Nix is a functional package manager for Linux and other Unix systems, making the management of packages more reliable and easy to reproduce.

With a traditional package manager, when updating a package, a new version is downloaded and used to overwrite its associated files. Changes can’t be undone. If for a reason, one or more files are not correctly updated during the upgrade, those files of the package are going to be corrupted. This could make the entire package not functional. In addition, if different packages require different versions of the same package as a dependency, at least one is going to be broken.

This article presents what Nix package manager is, the various deployment options and how to start with it. In the following article, we cover the installation of NixOS, a Nix-based Linux distribution.

With Nix, files are related with symlinks. When a package is installed, symlinks point to a location inside the Nix store directory, located in /nix/store. When upgrading a package, the new package files are extracted in a different location (no overwriting), the symlinks point then to the location of new files.

Usage of symlinks to refers to packages have some advantages:

Nix can be deployed on an existing operating system, either Linux or macOS, or using NixOS which uses it from the ground up to create a Linux system.

Deployment on an existing operating system

Follow the Official documentation for more about installation on an existing operation system.

Managing a user environment is done either via declarative configuration using Home Manager or via imperative operations using nix-env commands.

Home Manager is the preferred way to manage user environments. It allows declarative configuration of user-specific packages and files in the home directory. It is installed via the commands:

Below is an edited version of the file home.nix to install the package firefox and to configure git.

Note, alternative installation methods integrate Home Manager with the NixOS and nix-darwin configuration. This is how we deploy our systems. Follow the official documentation for more details.

User environment, including package installation and removal, can be managed with the nix-env commands. Below are some of the most useful commands:

Example: installation of virtualenv with Nix

Here are the steps to install the package virtualenv using the Nix package manager.

Every time a nix-env operation is done, a revision of the user environment called generation is newly created. Some commands associated to generation:

Profiles are groups of generations so that different users don’t interfere with each other if they don’t want to. Profiles and User Environments are Nix’s mechanisms to allow different users to use different configurations.

A Derivation is a Nix expression describing everything that goes into a package build action (build tools, dependencies, sources, build scripts, environment variables). It is anything needed to build up a package.

A channel is a git repository containing a list of packages. Official channels are verified by Nix. Some commands associated to channels:

When a package is uninstalled, it is not actually deleted from the system even if no user refers to it. By this way, it won’t be re-downloaded if it happens that you need it again. Unsued packages are be deleted with the garbage collector command:

Nix is a cross-platform package manager managing dependencies by itself efficiently. It simplifies the process of managing a user environment via a declarative way and makes easy sharing of a user environment. However, it comes with a steep learning curve. In my experience, learning its usage was worth it.