For the most part, the new mobile storage device is essentially the same as the T7 version but now has a protective layer — called, well, a shield — that makes it even tougher and more rugged.

After spending some sweat time with it, I found the new drive an excellent alternative to its old cousin, though far from perfect.

If you’re looking for a rugged, fast, compact, and reliable portable drive to use on the go, at the current street prices of $135 (1TB) and $230 (2TB), the Samsung T7 Shield is an excellent buy. Get one today!

Per Samsung, and as I could confirm in my testing, the new T7 Shield is IP65-rated in durability. Specifically, it’s shock-resistant from drops of up 10 feet (3m) and is dustproof and water-resistant.

The new drive also has a unique design with grooves on its body, making it easy to grab and presumably less slippery, which is always a good thing. Its outer layer is made of soft protective material that feels like suede which, like swede, seems to attract dirt easily.

Generally, you should keep storage devices with care, but for testing, I left the drive in my full bathtub overnight and let it through a washing and drying process with my laundry, and the drive survived with its content intact.

On top of that, I gave it to my toddlers to play with for a few hours, and it also survived intact. It’s worth noting that the kids have consistently been able to put dents, cracks, and scratches on most of my other tech toys “by accident.”

The point is the T7 Shield is a tough portable drive. However, I put the original Samsung T7 through similar real-life ruggedness “tests,” and it survived, too, albeit with some scratches. So the Shield’s toughness is likely overkill in most cases.

But that doesn’t hurt. Despite the added protection, the Samsung T7 Shield remains compact — it’s merely a tad heavier and slightly larger than its older cousins, as you’ll note in the hardware specification table below.

Samsung says it’s about the size of a credit card, which is a bit of a stretch — that’s only true if you look at it directly from the top or bottom.

In reality, the drive is significantly thicker than the height of its USB-C port located on one side. (This port alone has the thickness of some two credit cards stacked up horizontally.) Like all portable SSDs, this port works for both data and power connections.

Out of the box, the Samsung T7 Shield is formatted in the exFAT file system. As a result, you can use it on any computer interchangeably — Windows, Linux, or Mac.

exFAT doesn’t support Mac’s Time Machine backup, so you will need to reformat the drive if you want to use it as a backup drive. But for general storage and file sharing, the T7 Shield is plug-n-play.

The drive includes two USB cables — one is a full USB-C, and the other is a USB-A to USB-C. Consequently, you can grab it out of the shell, and rest assured you’ll be able to use it anywhere.

The T7 Shield features hardware encryption and includes the Samsung Portable SSD software that works as a password management tool for those caring about data privacy.

Once installed, the software enables password protection for the entire drive. Here’s how it works:

So, if you use the drive with a Windows or a Mac computer, the Samsung Portable SSD software works as intended. However, if you want to use the T7 Sheild with an Android device, that’s a different story entirely.

Samsung says the T7 Sheilds works with Android phones or tablets, which proved to be the case in my trial. However, things were less than straightforward.

First of all, most Android devices don’t support exFAT, so you will need to format the drive into FAT32 — the host device will ask you to. After that, you can use it via Android’s built-in file management function. However, if you want to use the drive’s security feature, you’d be out of luck.

The reason is that the Samsung Portable SSD app — the mobile version of the software mentioned above — proved useless. As shown in the photo above, it never recognized the plugged-in T7 Shield in my trial.

That said, while the new drive works with Android, don’t expect it to work the way you use it on a computer. Specifically, in this case, chances are you can’t use it in any file system but FAT32, nor can you password-protect it.

The T7 Shield performed well in my testing. It was among the fastest portable SSDs on the market.

Most importantly, compared to the older T7/Touch cousins, the new drive no longer suffered from speed degradation in pro-longed operation. You can expect it to be speedy when copy lots of data to or from it.

In terms of throughputs, the new drive was slightly slower than the T7/Touch when used with USB 3.2 Gen 2 (10Gbps). However, when connected via a USB 3.2 Gen 1 (5Gbps), it had doubled the sustained speed of its older cousin.

The T7 Shield also remained cool — it literally showed no change in temperature that my hand could detect — even during extended operation.

The Android app is a joke

While far from perfect, the T7 Shield is the best portable SSD from Samsung yet.

While you might not need its extra ruggedness, that doesn’t hurt. On top of that, the excellent performance plus relatively reasonable price tag only help.

Looking for a quick decision on a portable SSD for the next field trip? The Samsung T7 Shield is an easy recommendation. 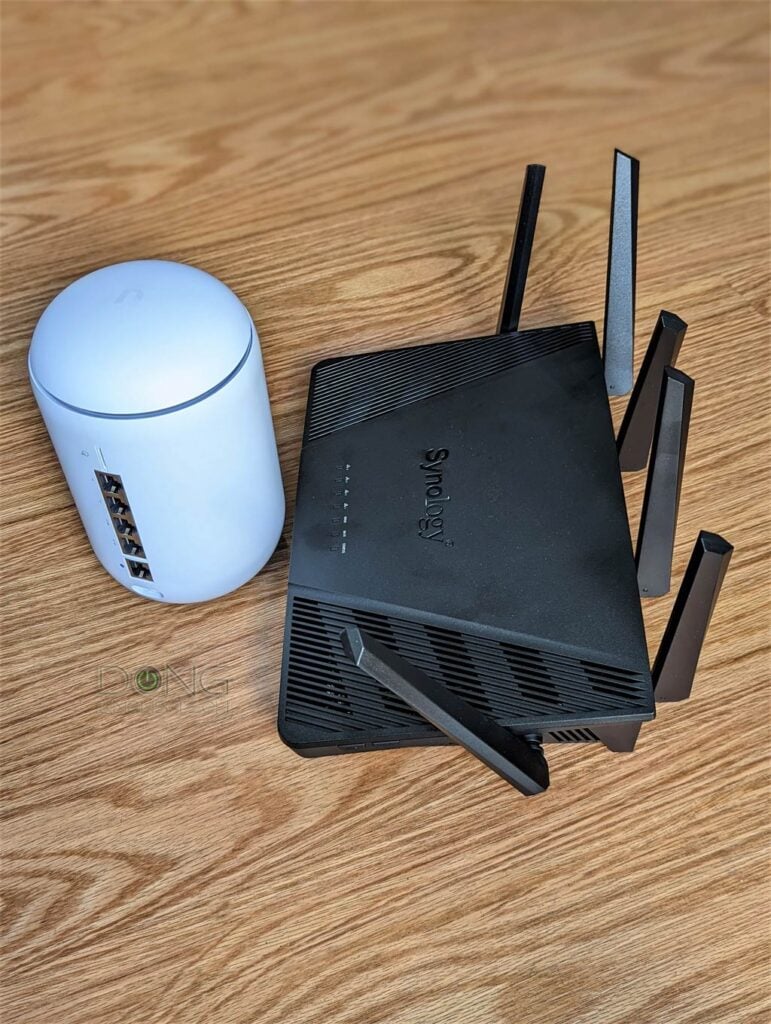